The set of equipment is designed to build a network of VHF radio stations, providing sound transmission and remote control via Ethernet 10/100.

The kit can be used to provide communication:

In local mode the work of the DAC-335 is a regular VHF radio station and works as follows:

Remotely the work of the DAC-335 is a VHF radio controlled via the network and works as follows: 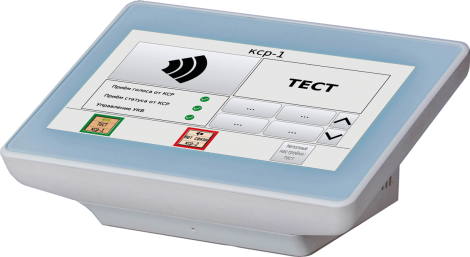 Purpose: designed to work in a system consisting of the PKS-335, located at the operator’s workplace, and one or more KSR-335, located at the corresponding radio engineering posts. The interaction is carried out over a distributed computer network. PKS-335 provides the following basic functions: